White People: What are YOU Going to Do to Show #BlackLivesMatter? 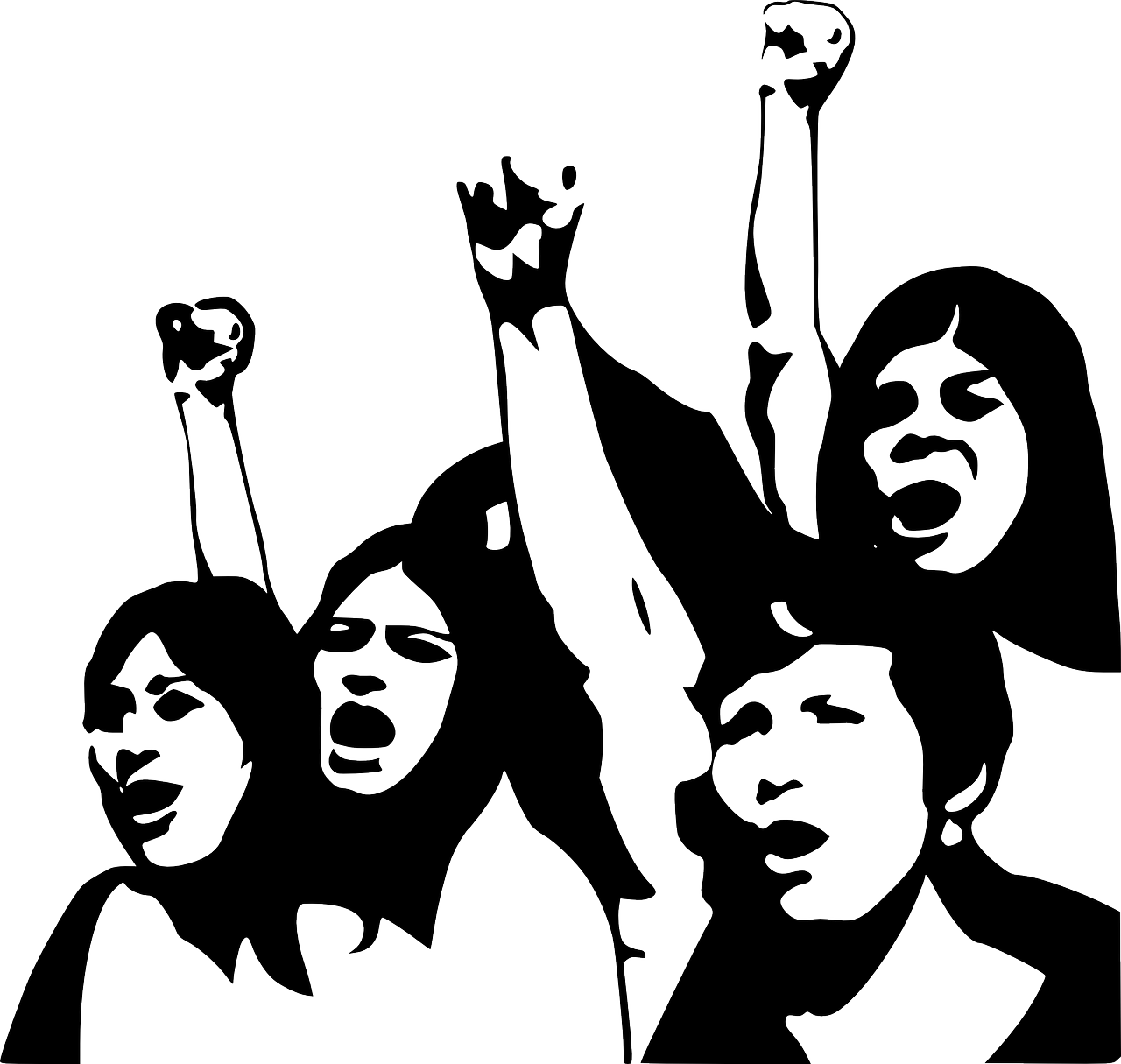 News of grand jury decisions not to indict the killers of Michael Brown and Eric Garner left me reeling in a way that few news stories have in years. I’m not a lawyer, nor do I have any special insight into what happened in those grand jury rooms in St. Louis and New York, but I just cannot fathom how a group of people can fail to indict in cases in which it was undeniable that the possible defendants had, in fact, killed unarmed men. Now, those cases may or may not have resulted in convictions in a criminal trial. But, that was something that should have been hashed out in a court trial.

I am left to contemplate the complex implications of such decisions and my role in reversing this long-held cultural reality that the lives of black and brown young men are somehow less valuable than white ones. How does the voice of this Caucasian progressive Protestant Christian pastor fit into the cacophony of conversation surrounding these decisions. How can my life and ministry witness to my conviction that God created everything and called it good? How can I testify to my firm belief that God sides with poor, the oppressed, the downtrodden? How can I do my part to bring forth a Kin-dom in which one’s race, economic status, gender, sexual orientation and any number of other cultural factors does not determine someone’s worth?

Then it happened. At a church conference I attended recently, I had the privilege of talking with some faithful colleagues who had spent time in Ferguson, MO and New York who could give witness to the facts of these cases and to the largely peaceful protests that have ensued. One of my colleagues challenged us as white people to speak out — not only because we feel horrible for the senseless loss of life and for the people of color who daily have to deal with unwarranted police suspicion and harassment — but because we do not want white racism to own our cultural narrative. Further, as a Christian, I cannot sit complacent while black mothers are worried every day when their boys leave the house that they be harassed, arrested or worse yet, killed, by a police officers sworn to serve and protect. I cannot insulate myself from the discomfort of confronting the white privilege that affords me comforts over others every day.

Christians are now in the season of Advent. We reflect on the story of how God (GOD!!!) was birthed by a brown-skinned, poor, teenage mother in a stable. Her child Jesus lived as a poor, brown child, and died as an enemy of the state for doing nothing more than preaching peace, justice and mercy that upset political and religious power structures. Jesus’ walking this profound human journey demonstrates one of the most extraordinary acts of love humankind could ever imagine. Even though he left this world more than 2,000 years ago, we spend the Advent season remembering that we wait — wait for Jesus to come again and turn this world upside down in favor of the lost, the oppressed, the grieving, the forgotten. Jesus did not model a life filled with endless to-do lists, overspending and lavish meals. He showed us what deeply rooted presence, unsurpassed love and authentic lives of worship can look like.

In this season, I recommit to a practice I’ve attempted to inhabit for years. Each time I pass a black or brown person on the street (especially if they are young), I look them in the eye and greet them. If I am panhandled by a person of any color, I do not usually give them money, but I try to give them presence by listening to their story. (I fail at this too often because of my constant over-busy-ness.)

What simple practice can you (I’m talking to you, white privileged people.) to change the narrative of white racism and privilege and witness to the fact that #blacklivesmatter? I hope to make this blog, my social media feeds and all others conversations spaces I occupy a place where these ideas can be shared and a space for us to hold each other accountable to living into these practices.

In this season of Advent waiting, I’m not going to sit idly by and wait for Jesus to come again. I’m going to live into his vision of Kin-dom that breaks down these systems of oppression through the power of relationships. Will you join me, white people?

If you want to learn some strategies for confronting and discussion white privilege and engaging racism, register for this free webinar through The Center for Progressive Renewal, Thursday, Dec. 16, 2014.