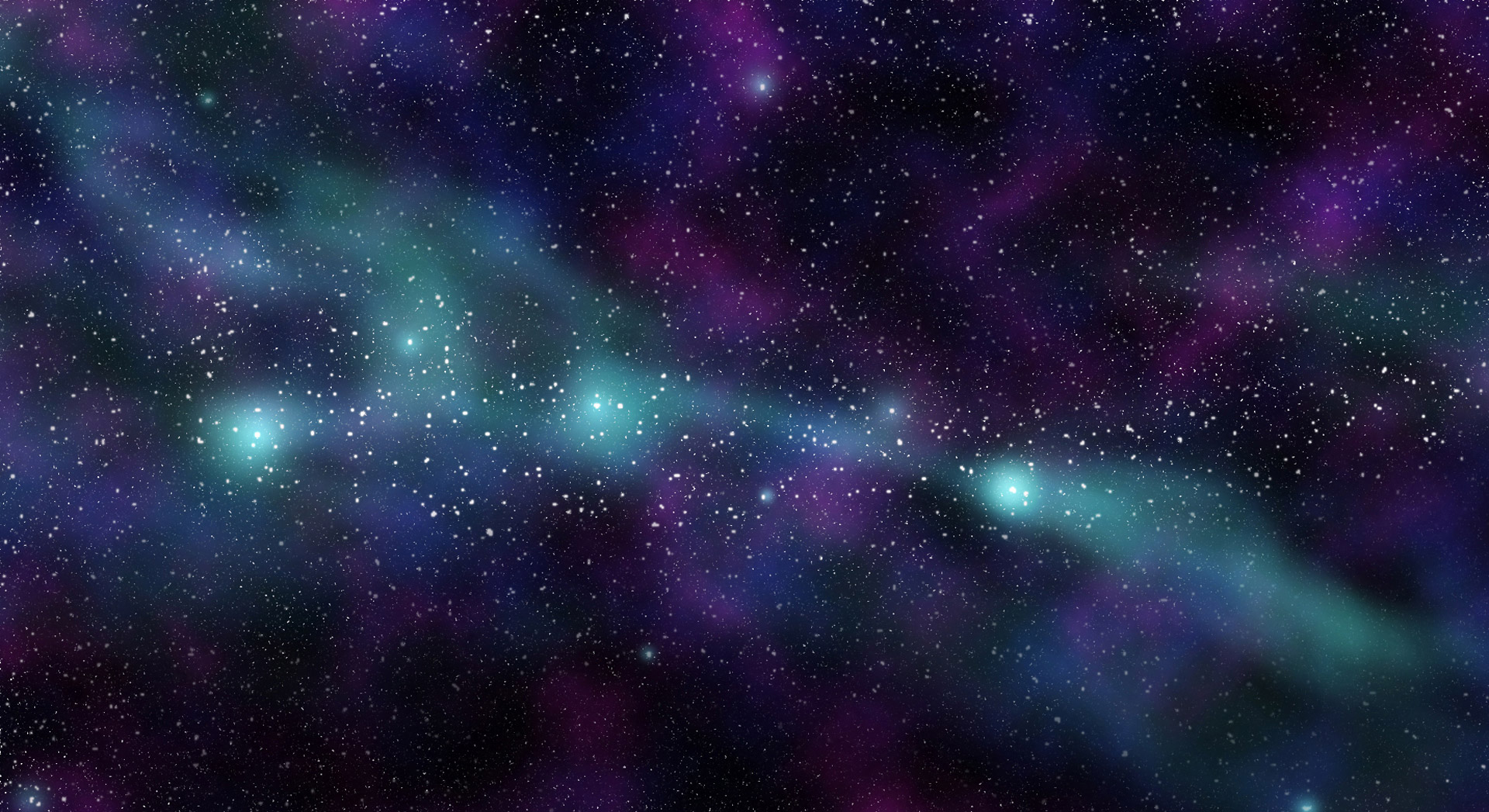 I was really late to the party. The ability to binge watch TV encourages me. I can always start a series later, so shows tend to stack up like a giant pile of laundry in my queue. Doctor Who was one of those shows. The BBC series, that first aired in the 1960s, and now was rebooted in the 2000s, resonated with my nerdy heart. A heroic (but, ordinary looking) Time Lord who jumps around through time and space in his TARDIS (Time and Relative Dimensions in Space) protecting the earth from certain destruction.

Having finally clicked “play” on “The Doctor” a few months ago, the series was even better than I imagined. The Doctor provokes deep philosophical and theological questions. What else could happen when your main character is 1,000+-year-old, the last-of-his-kind who and is solely responsible for keeping evil at bay all over the universe?

During his countless battles, he loses so much. He gathers adventurous and sassy traveling companions to ward off the inevitable loneliness that comes with being an aged creature who has seen so, so much. We, too, see them come and go. Even The Doctor, who is given the power of regeneration over death (A little theological, right?) changes before our very eyes and we must adjust to a new version of him every few seasons.

You fall in love with these characters. The show breaks your heart. Over and over again. And, you keep coming back for more. As The Doctor (Matt Smith) says in season 5, episode 14, “Everything has to end sometime, otherwise nothing would ever get started.”

Beyond it’s incredible ability to provide fodder for sermons and pub discussions, The Doctor, constantly hurtling through time and space, provides those of us in ministry (and really any profession) a perfect example for how to remain nimble in the face of rapidly changing circumstances. Here’s my Top 5:

Willingness to step out of the box. Every episode, not quite knowing in what circumstances he and his sidekick lands, he steps out of his TARDIS. Knowing that he will usually find danger, he still puts himself out there, curious about what surrounds him. You could say that he always maintains an open mind and heart, even though he, too, sustains regular heart breaking. You must step out of the box, too. No matter what the consequences.

Keenly and Quickly Observant. The Doctor pays keen attention to the changing surroundings, learns the circumstances and people. Very. Very. Fast. How does he do this? He is always present to whatever or whomever he encounters in the moment. How else would you be able to gather Queen Nefertiti, Big game hunter John Riddell and his sidekicks Amy and Rory to deal with a spaceship full of dinosaurs like in Season 7, Episode 2? Take a look around you. You never know what you might discover.

Ask Dumb Questions. The Doctor is not always clear about where he is, what time it is or what circumstances in which he finds himself. So, he has to ask dumb questions. Things, that if he were from that place and time, he would know like, “What year is it?” He’s never embarrassed. He just does it. So should you.

Blend In. The Doctor has a sort of magical ID badge made of “psychic paper.” Whenever he finds himself in a situation in which he is unwelcome or being questioned, he pulls this out and it becomes whatever justifies his appearance to the questioner — a party invitation, a Scotland Yard Inspector badge, etc. Although you may not have psychic paper, you can find ways to blend in with the “natives” if you have been observant and aware.

Become Part of that World. With all this observation, question-asking and blending, you will eventually find that people relax around you, they begin to treat you as part of the team, even the family. They set a plate for you at Christmas dinner. They miss you when you are away having adventures.