Live on the Edge; Do Things That Matter 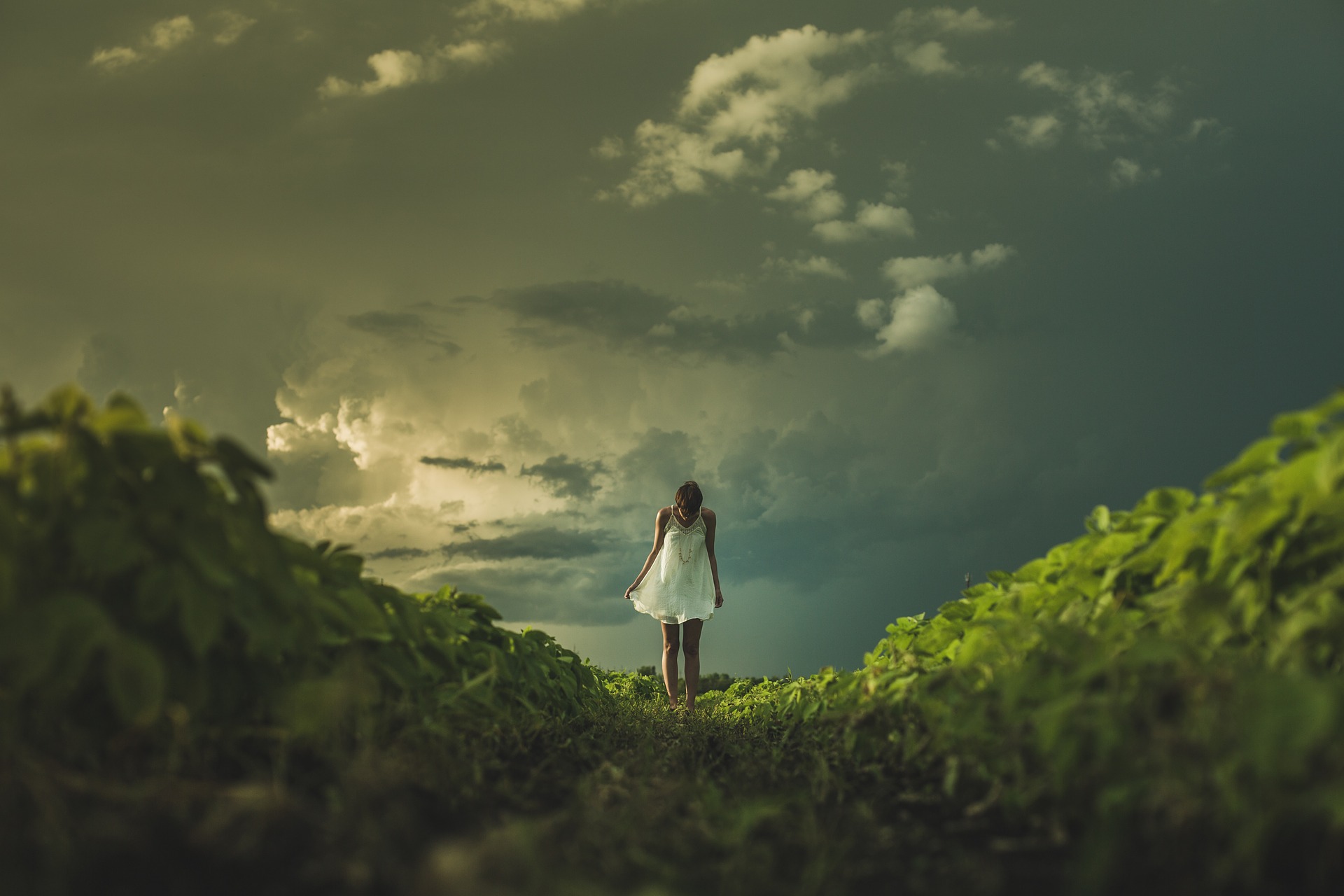 Stepping out into the unfamiliar, knowing there is the possibility of spectacular failure, subjects us to an uncomfortable vulnerability most of us would rather avoid.

The shaky, excited voice on the other end of the phone begins, “I have an idea …” s/he goes onto describe a vision for an audacious new ministry, a piece of community art or a notion that s/he can run their first half marathon.

I love these phone calls.

As I listen calmly to the idea, I’m very careful not to judge or shoot it down at this fragile state of development. I might ask a few questions to help them clarify what they want to do, offer resources that support it or connect them with people who have knowledge that would help. If they move forward with the project, I will likely get another call or text somewhere down the line. Confronted with some seemingly insurmountable obstacle, they will want to bail on the project, not able to see a way forward. This is the most crucial moments in the development of a new thing. Listening intently again, I know I can’t personally fix their problem, but I can offer some perspective:

“If you weren’t living on the edge, you wouldn’t be doing anything that matters.”

Church leaders (or any other kind of leader) who seek to bring forth new ideas that change their churches/organizations, their communities and the world always face this moment (or series of moments). The leader has pushed outside her own comfort zone and invited others to do the same. Faced with what seems like certain failure, the leader would rather retreat and cut her losses than subject herself and her group of supporters to humiliation and disappointment.

Stepping out into the unfamiliar, knowing there is the possibility of spectacular failure, subjects us to an uncomfortable vulnerability most of us would rather avoid. But, living with vulnerability is exactly what effective leaders do. What do you do when you hit this wall or face obstacles that seem too big for you? Find your tribe. Find trusted advisors and good friends who listen intently, ask hard questions and not let you get away with running away too quickly. That’s how you stay in the race rather than drop out.

What is going to be YOUR next step into vulnerability?

To conclude, I’m going to leave you with a song from folk artist Carrie Newcomer called, “You Can Do This Hard Thing.” Hope the gorgeous song inspires you to take that next step outside your comfort zone.