The Art of Listening into Transition 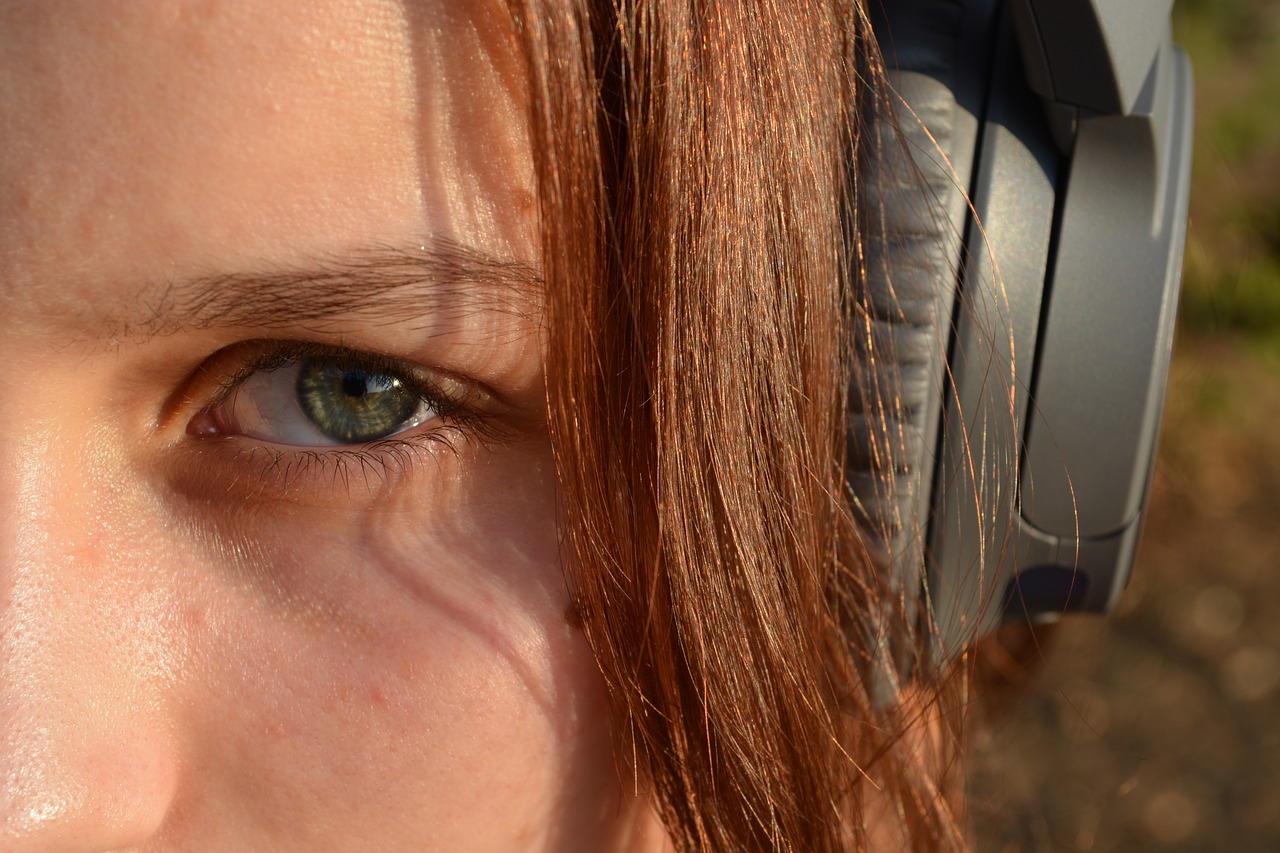 This post is the first in a series from my colleagues in Imaginative Transitions — a new endeavor in which I and three colleagues — Ivy Beckwith, Laura Gaines and Lisa Withrow — will assist organizations to move creatively through transitions.

I was anticipating a job transition a little over a year ago. As someone who is attracted to innovative, short-term work, I am accustomed to discerning my next steps more frequently than most. Even with the practice, the process never gets simpler or more comfortable, but I have learned how to lean into that discomfort, even listen to it, as signs of what I might be drawn toward next.

In those three months or so leading up to the end of my previous work contract, I had four or five strikingly similar conversations. They were with very talented and competent women, all of whom were contemplating very similar life transitions. All of us were considering consulting work as one of the next steps. Even more striking was that we all had similar interests in helping organizations grow healthier, more effective, and more adaptable and creative. None of us had exactly the same skill set, but had a similar mindset.

I listed to those conversations. Even now, recounting this story, I can feel the buzz in my ears, the narrowing of my eyes in delighted surprise as I talked with these delightful people. I decided the conversations were too strikingly similar to ignore. I met with each of them individually, asking if they’d all be interested in meeting. Eventually, we had lunch.

Fast forward several months. This fledgling band of creative consultants now calls ourselves Imaginative Transitions. We are hosting our first pilot workshop Feb. 22 to test our theories about what helps people and organizations ease anxiety, lean into their own transitions and listen for and make the connections that will realize the next thing they are meant to do.

Bringing this group of collaborators together was not a stroke of brilliant genius hatched while I was sitting alone in my living room. It happened because I simply listened to what I was hearing and made connections. I noticed that slight rush of surprise and excitement that tingled in my body when I heard their stories, even if I did not exactly know what would happen when/if I brought this group together. I’m describing the the felt sense of what I often have talked about — creativity is not necessarily about making new things out of nothing, it is about drawing connections between things that have not yet been put together.

If you’re the kind of person who wants to live into transition more calmly and creatively, join us for our first workshop, Now What? Foster Creative Resilience in your Leadership Feb. 22 9:30 a.m. – 12:30 p.m. at the Northside Library Branch in Columbus, Ohio. Free to the first 20 registrants.