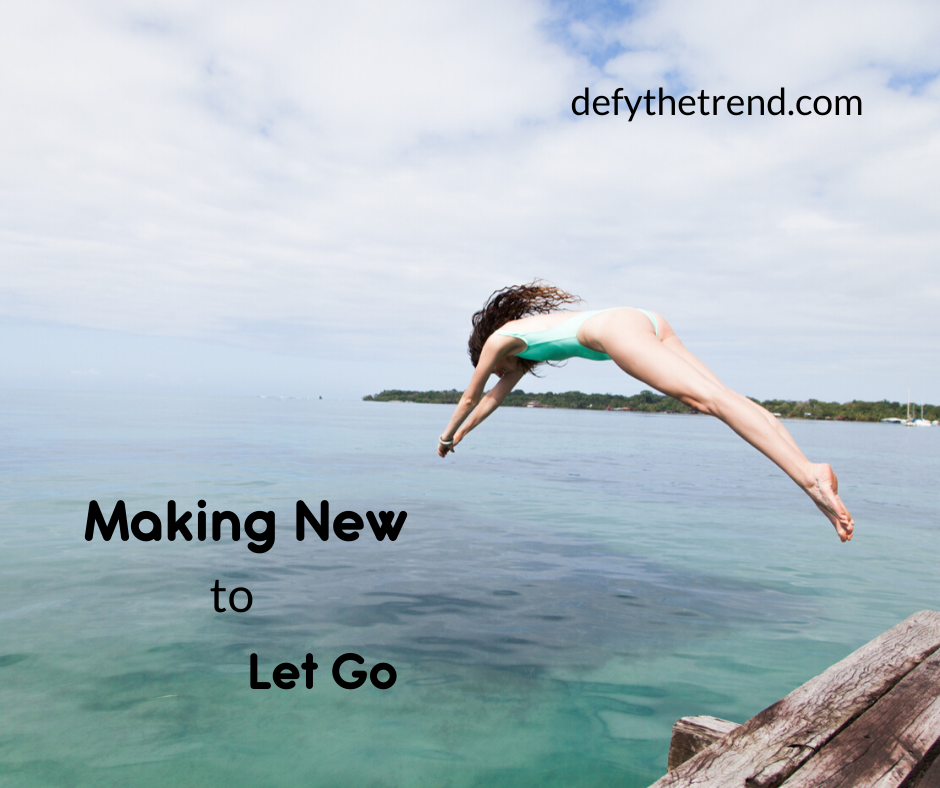 I was 7 or 8 years into my yoga practice before I really started listening to my body. I wanted to lose weight, but wanted to do it in a different way. I’d done it in the past, but my weight still yo-yoed with the ups and downs of life’s stress. I applied what I had learned and practiced over and over again on my yoga mat — bring awareness and attention to what my body needed. One I was tuned in, more attentive to my body on a daily, even hourly, basis, it spoke to me — about what foods I needed to eat less of and some I needed to eat more of. My body told me and the universe drew me to this right people supported and guided me. I started acupuncture and found a dietary consultant. I spent more time at the gym. I swam, biked and even (very surprisingly) ran. Eighteen months later, I had lost about 90 pounds of fat and fluid while gaining about 10 pounds of muscle. Soon after that, I started training for my first triathlon.

The point of re-telling that story today to emphasize the first fact — that change happened seven or eight years after I started my yoga practice. I had even gained and lost all kinds of weight during that time. I only embraced that new way of tuning into my body’s needs after practicing it over the course of hundreds, perhaps even thousands, of hours on the yoga mat. And, though, I have gained and lost weight since then, my body and my relationship to it has never been the same.

We often talk about change in terms of stopping or ending something. We give up smoking, drinking alcohol, drugs, eating certain foods, etc. But, we rarely talk about what habits we are embracing instead of the old one.

As readers of this blog may know, I am a Christian — a clergy person in the United Church of Christ, in fact. Christians are now a couple weeks into the season of Lent. This season, designed to help us prepare for the new life of the resurrection, often is known for practitioners giving something up during this 40-day season. But, for a number of years now, I try to take on a new spiritual practice rather than simply giving up something. I do this in part because it works just works better — you are more easily able to shed an old habit if you are embracing something new.

I had to have yoga and its practice of awareness firmly embedded in my body, mind and spirit  before I could apply it to losing weight in a wholistic, attentive and compassionate way. I had to learn to observe my own body without judgement, reading it for what it was rather than decrying what it was not.

The truth is that we need new habits before releasing old ones. I try to live this in all the work I do with people and organizations related to change. For the past couple weeks in my online retreat, we have explored new spiritual practices while feeling into what we needs to be released. Only then, only when we engage in new practices, can we let go of past habits, beliefs, ideas or emotions. Only then can we more truly move forward into who we want to be and what we truly want to do in the world. 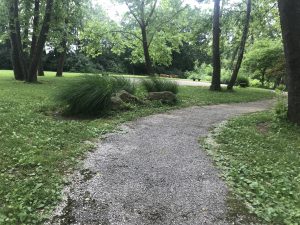 The Vulnerability of Silence 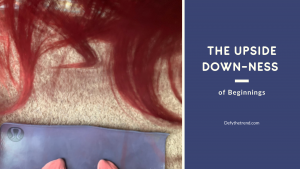 The Upside Down-Ness of Beginnings 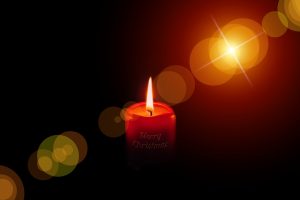