An Ode to Dill Pickles 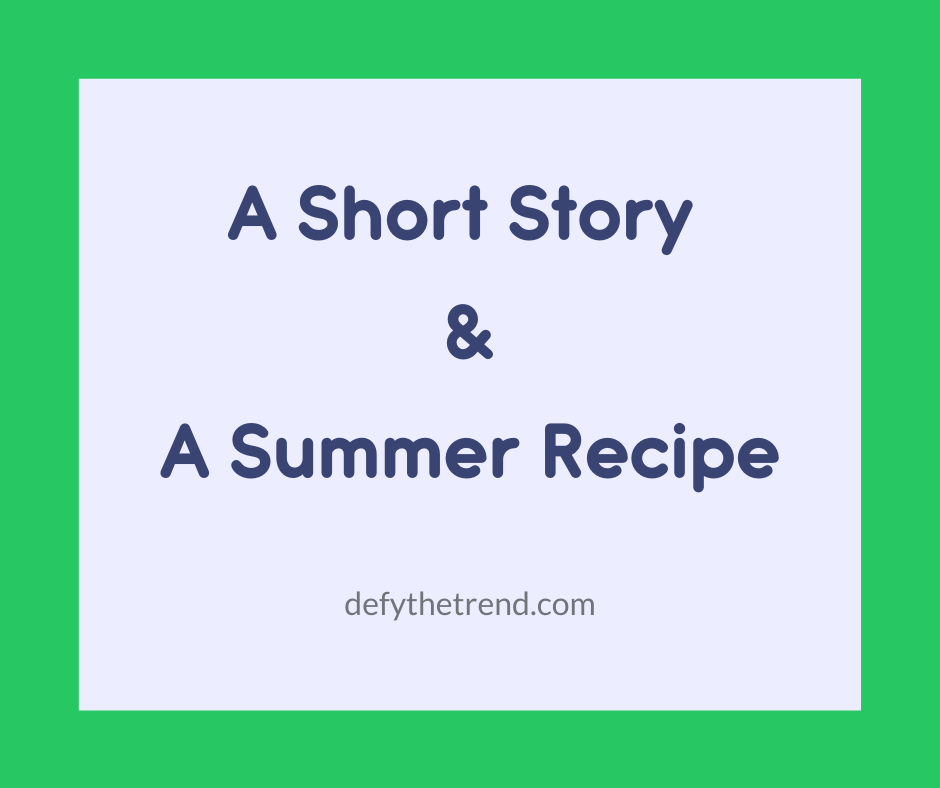 My mom always regaled me of stories of the one food she craved while pregnant with me: dill pickles. She didn’t crave any other strange foods … just pickles. She worked as a nurses’ aide in a hospital at the time, and she said that the cafeteria workers would give her plates of pickles that she carried through the hospital hallways to snack on during the day.

In my childhood, she said she would catch me sitting in front of the TV with an entire jar of pickles (or in some cases green olives) rather than the candy most kids – like my brother – gravitated toward. She may have started canning her own pickles in part to satisfy my desire.

My palate has expanded considerably since childhood. I learned to like coffee and beets, though not at the same time. But my love of dill pickles has never waned. I put them on tuna sandwiches. I’ve made a savory pickle pancake to die for. If a pickle is on a sandwich plate in a restaurant, I save it to eat like dessert. I actively search for restaurants that serve fried pickles — a delicacy I discovered far too late in life. This is how much I love pickles.

Many would say this love is reflective of my salty, briny personality. Yoga and its sister food science, Ayurveda, would agree — my dominant dosha, or type, is Pitta. These types of people are dominated by the element of fire and gravitate toward salty, briny foods. Yup, that’s me.

Given this passion for salty, garlicy, briny cucumbers, you will not be surprised that my head nearly exploded when I discovered recently at my beloved Trader Joe’s grocery store a new hummus — Pickle Hummus! I immediately bought a container and it was amazing. I wish I had thought of it — tiny bits of pickle mixed through traditional chickpea hummus. Why didn’t I think of that?

Since we are in the middle of a pandemic, I decided that I could figure out how to make my own. Using the ingredient list from their package and my own base recipe for hummus, I began to play with flavors. And, now, four attempts later, I think I have a really good version of the TJ’s delight. In fact, I’d say that I made this hummus even more of a pickle-y delight.

This project provided even more than a needed distraction amidst pandemic and protest these past few weeks. It was a simple reminder of some of the skills we need when we are experimenting with anything — patience, humility, comfort with failure, a sense of adventure, and an ability to adapt.

Here’s the recipe that you should consider a guide — all the flavors can (and should) be adapted to your taste. I do strongly suggest that you use low-sodium chickpeas or cook your own (an Instapot makes this super easy) so that you have a very blank slate to add flavor to.

About a 1/2 cup of strong dill pickles, finely diced (adjust amount to your taste)

Put chick peas (without liquid), garlic, tahini, vinegar, and dill weed in a food processor or blender. Begin to blend the ingredients, adding enough of the bean liquid to just make it become a paste. (Do not use too much because the pickles will add liquid, too.)

Stop the processor, and open the lid. Scrape down any mixture that has crept up the sides.

Add the finely diced pickle, return the lid, and just pulse the processor 2-3 times to just mix the pickle in. (I learned that over mixing at this juncture diluted the flavor of the pickle too much. Just a couple pulses will do.) Alternately, you can also mix the pickle in the hummus by hand in a bowl.

Serve with your favorite pita, crackers, or vegetables!

My next online retreat begins 7/13. Join me!