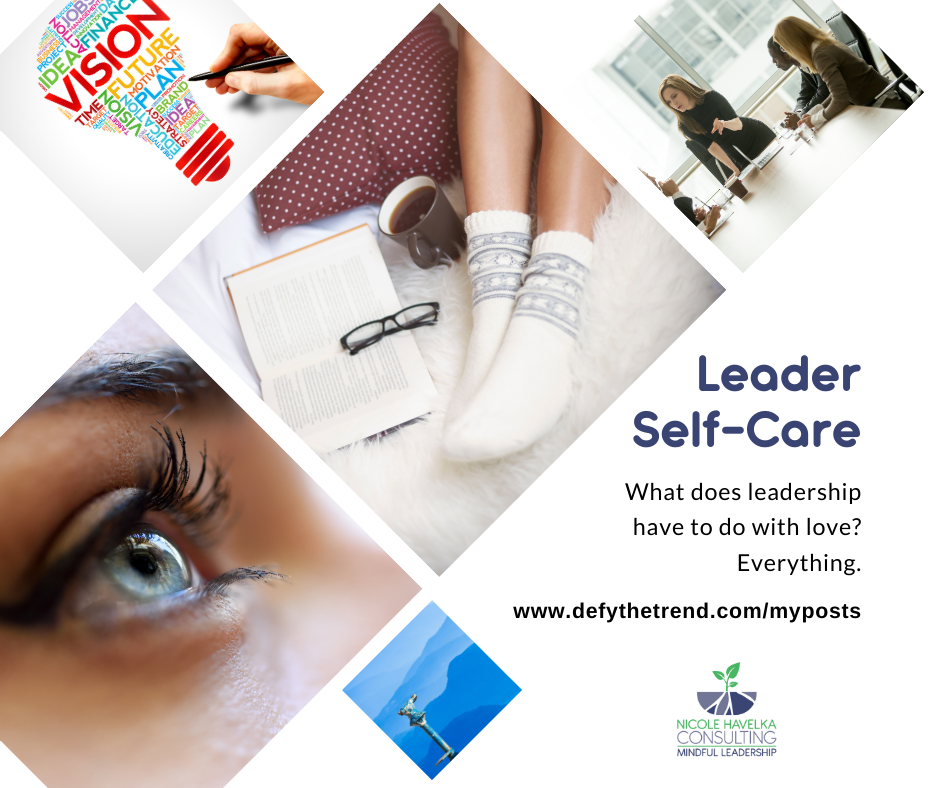 They started talking about Julian of Norwich. As people do.

In a casual conversation one day over Zoom, Rev. Nicole Pickens reminded Rev. Nicole Havelka about Julian of Norwich – a 12th – 13th century monastic and mystic who lived in times shockingly similar to our present day situation.

In her time, Julian saw communities ravaged by the bubonic plague. Some entire villages were wiped out. Overall, a third to half of the population of Europe died over the course of the plague. And many, many more died in other parts of the world as well in that era’s great pandemic.

There was political unrest in England, where Julian lived. There was unrest as the peasants – who were harshly oppressed – spoke up about their plight. There was the start of what became known as the 100 Years War between England and France. And there was unrest in the church. People were divided over which church leaders they supported. It was a time of chaos.

Does any of this sound familiar?

With all of this going on, people were distraught and panicking. There were many who said that they must be living in the end times, and that God was punishing them.

Julian herself was most likely infected with the plague. She became so ill that she seemed to be dying, and a priest came to give her last rites. While in that sick bed, Julian had 16 visions from God, visions that she simply called “showings.” She survived the illness and reflected on these “showings” the rest of her life.

God’s visions to her were not of condemnation, judgement or wrath. The visions were of God’s unfailing, unwavering and overwhelming love:

Doesn’t that passage lower your blood pressure? Even amidst sickness, oppression, political and social chaos, God intends for people to be well to be whole. Because Julian’s beautiful visions may just be a balm in our equally chaotic time, the Revs. Nicole have picked small portions of her writings and offered their reflections on how Julian’s visions and theology impact us today.

That passage quoted above is from Julian’s 14th vision. That one alone is a treasure trove of relevant reflections. Scholars of Julian’s writings, such as Fr. John-Julian, OJN, have noted that the optimism and confidence that Julian demonstrates isn’t just ignoring the pain, suffering, and unrest in the world. It’s more of a transcending of them, which leads her to insist, “All shall be well, and all shall be well, and all manner of thing shall be well.”

Other delicious parts of that vision include:

From beginning to end, Julian keeps coming back to love. In her first vision, Jesus shows Julian “a little thing, the size of a hazelnut.” (The hazelnut image is probably what people know her for most, but please note, it is not an actual hazelnut, just the size of one!) Julian wonders that something so small could last. The response she receives is: “It lasts and always will, because God loves it; and thus everything has being through the love of God.”

Julian’s experiences leave her utterly convinced and completely trusting in love. In fact, in her conclusion she wrote, “Love is our Lord’s meaning … love was never abated and never will be …”

Reassured that God’s love will never be abated, we can take steps to manifest that love in the world, especially in these troubled, chaotic times. Maybe that means praying or meditating even when it feels “dry” or “barren” to you. Maybe that means connecting with those with whom you disagree, even if you feel like developing the relationship is pointless. Maybe it means doing your part of the work of justice, even if the system of injustice seems so much bigger than your tiny action.

All of these small acts, add up. We add our bit of kindling to stoke the larger fire of love, in a world that might risk believing that there is no love left.

Rev. Nicole Pickens, who collaborated with Rev. Nicole Havelka to write this week’s blog, is ordained in the United Church of Christ, currently serving a United Methodist congregation. She’s also a marketing and communications professional and a longtime fan girl of Julian of Norwich.

Join the Conversation: Nicole Havelka loves to chat about and practice self-care. Join her Spring Cleaning: Rest and Restore Yoga and Meditation, the two upcoming free offerings — the Meditation of the Month practice and Brown Bag Lunch networking and discussion. 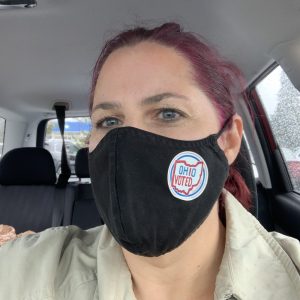 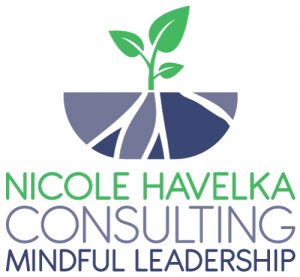 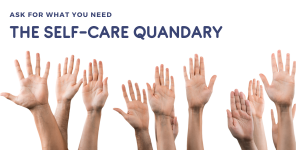 Ask for What You Need: The Self-Care Quandary