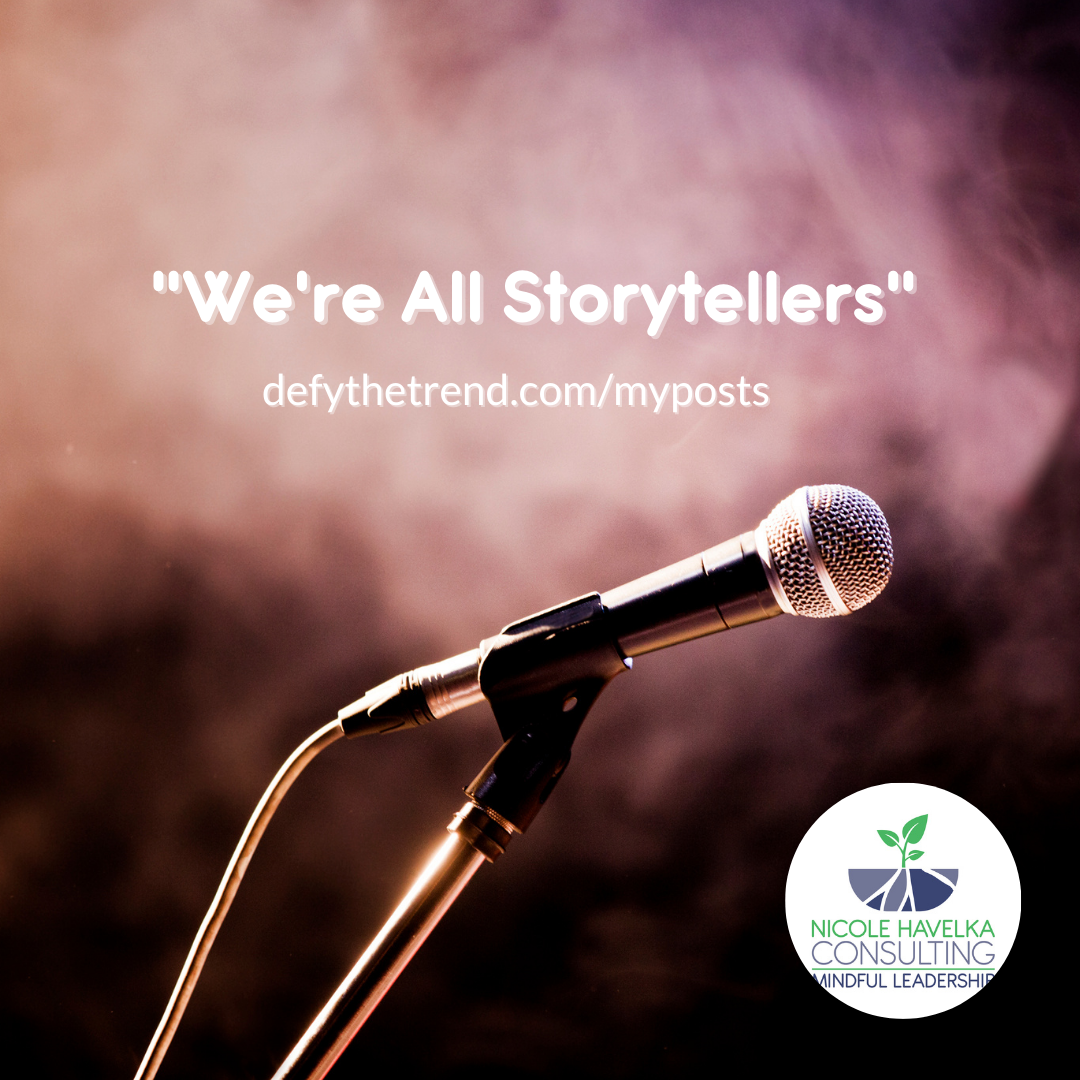 The truth of the statement washed over my skin in tingly waves. I paused, drew a deep breath and continued our conversation about our recent Sparking Creativity Retreat.

I had been incubating the idea for a retreat like this for years. Back when I facilitated  visioning sessions for struggling churches, I was perplexed by how often I would invite a leadership team to imagine new ways to reach their community, only to have them “imagine” programs and projects shockingly close to what they’d been doing for years. (Read more about these observations in a recent blog post.)

Back then, I wondered what it might be like to bring together some religious people with artists and creatives. Could that interaction spark new ideas for the staid church folks? Could some spiritual grounding help creatives gain insights into their work?

This idea stuck in the back of my mind for a long time … until last summer when I met Lindy. Through a mutual friend, filmmaker Lindy Boustedt found her way into one of my online retreats. She was the only creative amidst a gaggle of female clergy. I was terrified she would run away once  she learned we were almost all clergy people – deeply funny, quirky and irreverent ones, mind you, but still clergy people who carry all the cultural baggage that goes with the role. To my delight, she kept coming back to our Zoom calls. We did mindfulness practices together. We watched movies and discussed them. All the while contemplating each person’s sense of purpose and meaning in the world.

Without much effort on my part, that spark of an idea I had while facilitating visioning sessions in church basements appeared to have materialized.

So I approached Lindy afterwards, and we did another retreat – this time explicitly for both creatives and religious leaders. It worked again. There was so much fun and laughter between this group of creative people and spiritual leaders. Whatever cultural boundaries may have existed between them seemed to melt away.

After we’d wrapped the retreat and Lindy and I were evaluating how things had gone, we reflected about how well the two seemingly different groups got along. That’s when she named the obvious — we’re all storytellers.

Creatives and spiritual/religious leaders are storytellers at heart. They take the particularities of an individual story and plug into the universal story.

I don’t think this idea — collecting dust in the back of my mind for years — got dusted off now by accident. Lindy and I met in these rough pandemic times for a reason: The need for meaning-making storytellers is more vital than ever. We need films, visual art, poetry, music, sermons and dance to help us process the stress of the times and transform it into meaningful change. We need communities who can foster and cherish storytellers so we can reshape the narrative not only for ourselves, but our communities and our world.

Stories change the world. One of my new missions? Make spaces where people can share them. .

Join the Storytelling Community: Celebrating Storytelling and Spirituality: An Evening of Love and Laughter, Friday, May 21, 8-10 PM ET. Imagine an open mic meets The Moth Radio Hour. Be inspired by storytellers from across the country who will share a short piece of film, poetry, music, etc., and then share why it is significant to their spirituality. Come and enjoy the stories, or share one yourself! Early bird registration through May 1 saves $10.