Celebrating Failure at the Oscars 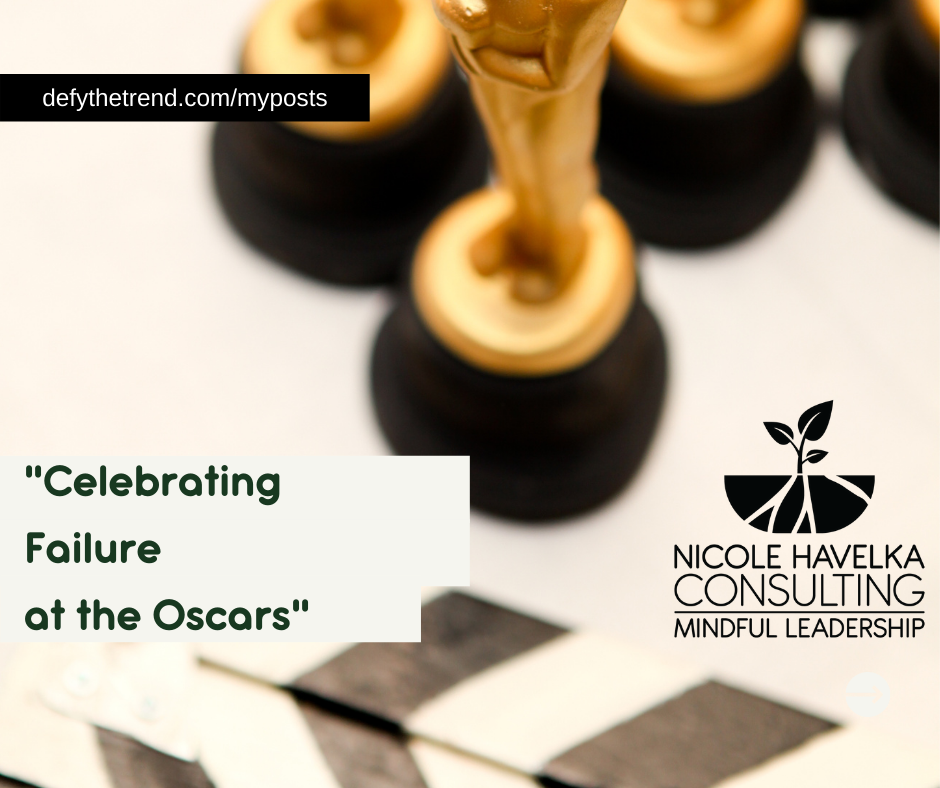 I gathered my snacks, my Oscar ballot and my remote control then settled in to watch the telecast of the 93rd annual Academy Awards with more anticipation than usual. My effervescent reaction was not typical of this troubled time for movies — most people were not excited by the small pool of films nor the prospect of a COVID-restricted awards show.

I, however, thought that pandemic restrictions might just be what the Oscars needed to breathe new life into a show that has been struggling to stay interesting and relevant for years. There was new life: a new location at Los Angeles’ Union Station; a more intimate gathering space with only nominees and a very limited number of significant others seated at tables; no excessive comedy bits and song performances slowing down the pace of the awards.

New restrictions always force us to experiment with old ways of doing things. Show producers had to tell the usual crowds of cheering fans to stay home. Instead of fawning over couture-clad celebrities on the red carpet, they transformed the pre-show into a beautifully decorated Union Station outdoor garden party where celebrities mingled and took turns at the mic with on-air hosts. The indoor setting — small tables of people discreetly seated in “family groups” — gave the feeling of a dinner party rather than large awards show.

Mirroring the more intimate physical setting, each presenter introduced nominees with personal details about how and why these creatives got into the business of filmmaking. Without an orchestra to play them off stage, winners gave even more heartfelt, and sometimes more awkwardly long, acceptance speeches.

Did every one of these many experiments work? No. I’m pretty sure they will go back to always announcing the best picture award in the culminating final spot. They will likely skip the new awkward comedy bit that took up way too much time at the end of the evening, which resulted in several sections being bleeped by censors. (Why? The expletives would have been soooo funny!)

The harsh reviews of the show were to be expected, but I wish reviewers (and all of us) extended a little more grace. They were, after all, trying to pull off an awards show with pandemic restrictions. They did nicely adapt the show to the more intimate feel of the dinner party space.

The terrible reviews and harsh tweets during and after the show is really reflective of what’s wrong with us rather than the Oscars. We want everything both ways: innovative and perfect, authentic and glitzy, experimental and polished. I’m sorry to write — those things can’t exist simultaneously. Innovation and creativity — the very thing that the Oscars are supposed to be celebrating — inherently require failure. Think of a baby learning to walk or a kid learning to ride a bike: The first time they do this new activity, it is shaky and filled with falls along the way. This applies to anything we do for the first time — even an awards show.

Why can’t we instead applaud the producers of the show for trying so many new things, even if some failed? Why can’t we simply treat this as a huge learning opportunity, taking what we learned from the stumbles and falls and planning something even better and more innovative next time. Why can’t we do a better job in our culture and lives of celebrating the courage it takes to experiment and fail, rather than only cheering when we do the “perfect” award-winning thing? Here’s the hard truth: The award-winning thing is the result of many, many attempts and failures. We just don’t usually get to see them live on primetime television.

I hope that the Oscar producers do not simply return to what they’ve always done before. Instead, I hope they learn from these experiments and reshape an even better and different show next year. That’s how award-winning, innovative things happen.

Join my experiment: Celebrating Storytelling and Spirituality: An Evening of Love and Laughter, Friday, May 21, 8-10 PM ET. Imagine an open mic meets The Moth Radio Hour. Be inspired by storytellers from across the country who will share a short piece of film, poetry, music, etc., and then share why it is significant to their spirituality. Come and enjoy the stories, or share one yourself!