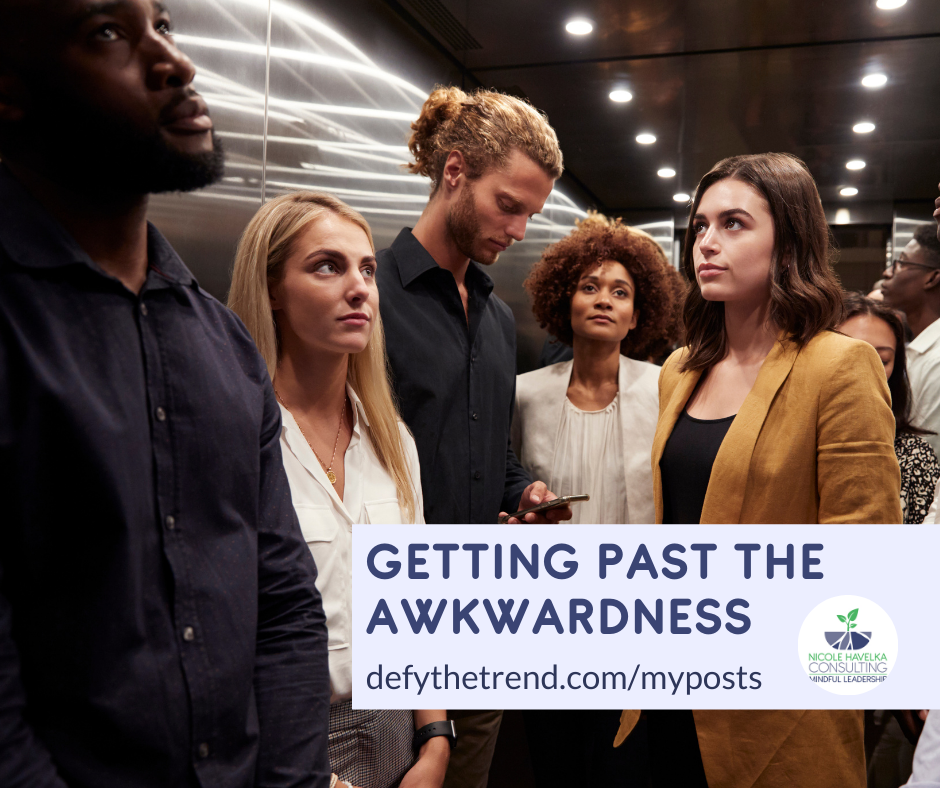 When I suggest that teams adopt rituals as part of their meetings, gatherings or practices, I get perplexed, awkward, uncomfortable stares back at me. I imagine the reasons for those strained looks varies from person to person, team to team. I’m guessing that much of it likely relates to the general discomfort with trying new things. But I also suspect that discomfort may stem from a reluctance to try anything that looks “religious” in the workplace (even though I never advocate for teams to practice a particular religious ritual, unless they are within a faith-based organization). The perplexed glance may also stem from a lack of understanding what ritual actually is.

It is a community practice and/or gathering that builds community, relationships and meaning. And, as I mentioned in last week’s blog, ritual can be a commemoration or celebration of particular events or milestones ranging from birthdays to events as complex as the first Memorial Day after the Civil War.

I imagine that the latter explanations get closer to the root of the awkwardness. White-dominated United States culture masterfully avoids anything that creates discomfort of any sort – especially the discomfort of vulnerability. Any ritual requires vulnerability. We must allow ourselves to be seen and see others, authentically. That kind of sharing makes us vulnerable.

This vulnerability would be especially awkward in a work environment where people are often asked to leave their personal life at the door. Leaving our personal life behind is neither possible nor realistic. You might as well give people a ritual container for the sharing, which will get less and less awkward over time and build more authentic relationships and a sense of shared identity.

Don’t think you need to have incredibly complicated rituals for this to be effective. Simpler is usually better. Here’s a simple one you can do with your team, family or even friends. I led a version of this practice on Instagram and Facebook live on Memorial Day, which you can watch here:

Preparation: Invite everyone in your gathering to get a few pieces of paper, and something to draw or write with. Bring a large bowl or other vessel to keep in the center of the gathering. Or if you are gathering online, have each person bring a bowl of their own. The following practice will take at least 10 minutes, but you could let it take more. (For a shorter practice time, simply divide up the questions and ask them over the course of three gatherings.).

How to Lead the Ritual:

(Give them 1-3 minutes for each question, moving them on gently after the time is up for each.)

(If someone does not want to share out loud, that’s OK. They can simply put the paper in the bowl without speaking.)

I promise that after you do this or a similar practice in a gathering or meeting a few times, it will become easier, even routine. (As soon as it gets a little stale, you should probably change it up. But that’s a topic for another blog post.)

Try this ritual and let me know what you think in the comments or on social media!

Rital Rx: Do you feel overwhelmed by the thought of leading these practices? Nicole can help facilitate your next team meeting, retreat or visioning session incorporating ritual and mindfulness practices. Schedule a free consultation to learn more about the custom-designed sessions Nicole can create and facilitate for your team.

About Nicole: Nicole Havelka has honed her mindful leadership skills as a change agent in every organization and team of which she’s been part. She is a reverend and a Registered Yoga Teacher at the 500-hour level with specialties in many forms of meditation, including iRest Yoga Nidra, restorative yoga, yoga for youth, and trauma-sensitive yoga. She is the owner and lead consultant at Nicole Havelka Consulting. 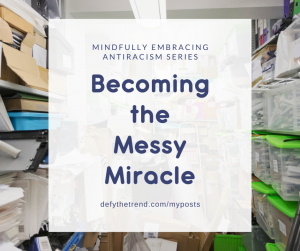 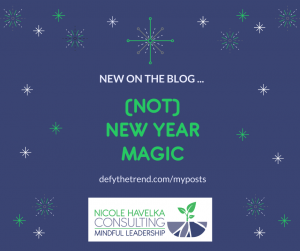 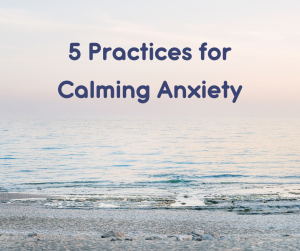