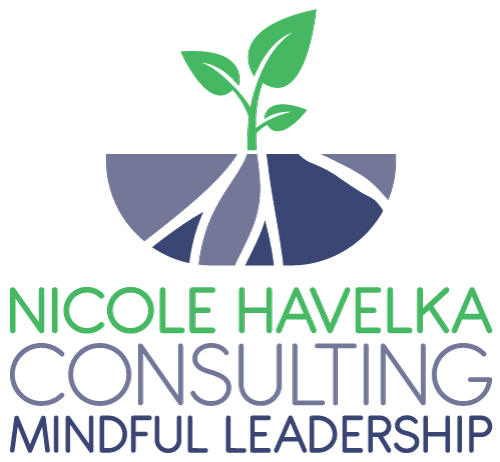 One of my goals lately has been to keep myself uncomfortable.

For white people like me, it is far too easy to tune out the suffering caused by hundreds of years of enslavement, segregation, and mass incarceration of Black people in the U.S. We are made more comfortable by this system, so we can all slip back into a comfortable routine and ignore the suffering of others.

My attempts to stay uncomfortable are pretty small, but I try to read or listen to something that makes me uncomfortable every single day. If I’m uncomfortable, I will be more likely to continue to support the agitation of Black-led protests to enact change policing and other services in our communities.

The podcast On Being has been a regular source of healthy discomfort for me. The combination of two of their recent podcasts — one a conversation between Therapist and Coach Resmaa Menakem and Author and Teacher Robin DiAngelo about the work of antiracism, and a second — an interview with psychologist Pauline Boss about the nature of ambiguous grief.

Menakem and DiAngelo had a profoundly beautiful and uncomfortable conversation about the uphill climb involved in unearthing the habits and practices of white supremacy that dominate white culture and behavior. They name the ways in which white people do not even realize the white privileged  lens through which they see the entire world. That lens protects them from seeing the deep harm done to Black and Brown people for the sake of white people’s comfort. Because this worldview is so entrenched, white people often become defensive or even hostile if that worldview is even slightly challenged. But, they argue that discomfort is exactly the place to begin the antiracist work.

Pauline Boss, from her 2016 On Being interview, discusses the work she’s done to normalize, rather than pathologize, grief and sadness. She asserts that there is no such thing as closure from grief. Rather grief is something we live. And, in the case of ambiguous loss — such as what can happen when people are kidnapped or disappear — closure will never be found, but people’s narrative about the grief-inducing situation can change.

Drawing on the wisdom of both these conversations, I have begun to wonder if white people’s ability to numb or ignore their own feelings of grief and sadness is actually a habit shaped by white body supremacy (a phrase coined by Resmaa Menakem.) It’s been my experience that white culture encourages buttoning up or shutting down feelings. At least in my mostly Eastern European family, we rarely acknowledge suffering and loss — our own or someone else’s in a meaningful way. I know very little about why my ancestors came to this country or what they lost along the way. Disconnecting from our own personal, cultural and historical experiences shapes this myth of Whiteness. The distancing from our own stories enables us to distance ourselves from the horrific brutality  of enslaved African people experienced when they were kidnapped and brought to this country as free labor. An extreme example of this disconnection  is the calm, disconnected face of Derek Chavin ruthlessly putting his knee against dying George Floyd’s neck. A more common manifestation of this habit is white people’s ability to ignore racist comments or assumptions spoken right in front of us. We have the ability and opportunity to act like we don’t know what’s happening, when we know that we do.

In my own experience of practicing mindful meditation, when I open up to my own feelings of loss, pain, and sadness, I can more acutely feel that of others. I noticed recently, as I dove even deeper into my meditation practice, that I had very successfully shut off my own emotions. Doing that deeper healing helped me feel them again. And, even though I think of myself as empathic, I was limited in  what I could feel for others when I was not even letting myself feel my own emotions. There was a reason that Jesus said that the greatest commandment was loving God, loving neighbor and loving self. Loving others is intimately bound up with our ability fo love ourselves.

I’m wondering if some mindfulness meditation is a remedy for this. When I’m struggling with a situation or person and am tempted to inflict my wrath of non-stop judgement upon those involved, I now hit the pause button and do a heart-centered meditation.

Watch this short video of my demonstration of one such simple practice:

Maybe, my white siblings, a place to start on an antiracist journey is to feel into your own emotions, your own grief, and your own suffering, so as to better feel compassion towards others.