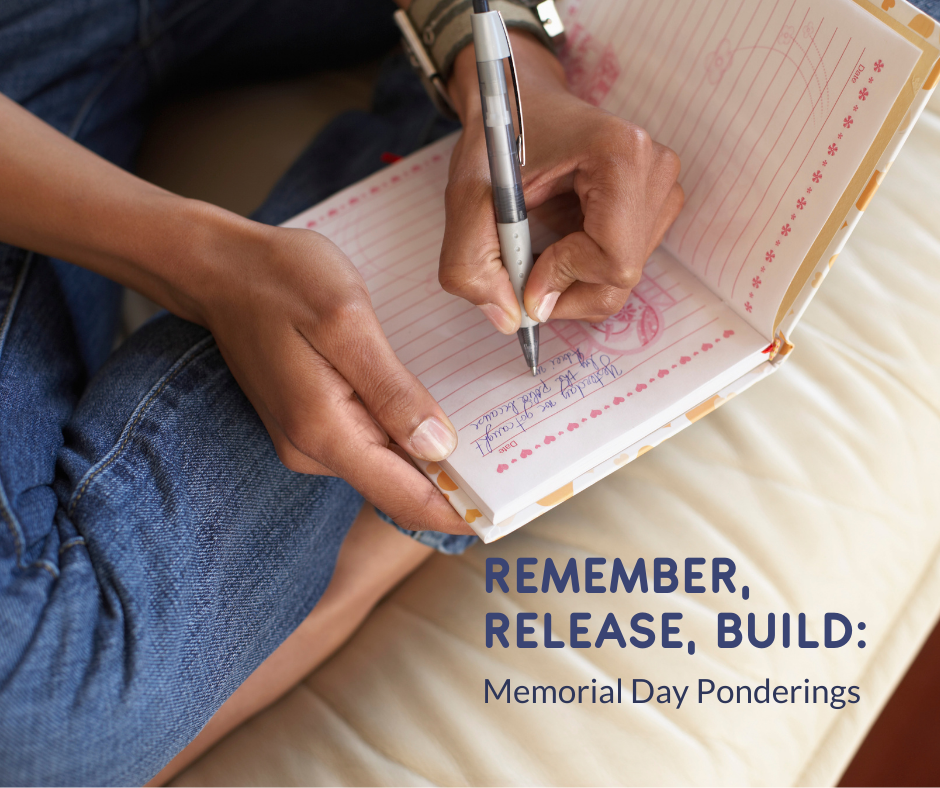 Complicated feelings have been part of Memorial Day since its inception.

Being a church nerd who loves ritual, I searched for the origin story of Memorial Day recently. Within seconds, (Thank you, interwebs!) I found a fascinating article about how David Blight, a history professor at Yale University, discovered documents that indicated that freed slaves organized the first Memorial Day gathering in Charleston, South Carolina. The article says that the freed slaves organized a “Memorial Day” parade around the Washington Race Course and Jockey Club in Charleston in 1865. The Confederacy had turned the racecourse infield into a makeshift prison for Union soldiers, where more than 260 of them died of disease and exposure and were hastily buried in a mass grave.

Only a month after the Confederacy had surrendered, these freed slaves exhumed the bodies and made a cemetery for them nearby. According to two news articles, the former slaves then organized a gathering to honor those who had fallen: They marched around the race course, black pastors read from scripture, and they sang songs. I imagine there was as much weeping from grief as from joy.

This event happened more than a year before local “Decoration Days” that honored the Civil War dead, and three years before the first national Memorial Day commemoration in 1868. Racism and white supremacy suppressed this story until the documents about the event were discovered by Dr. Blight in a dusty Harvard basement in the 1990s. What a remarkable example of the extreme emotions that often need to be held by public ritual. The organizers of the event knew that their bodies needed a way to remember those who had died, honor their sacrifice and release the complicated emotions: the joy of the end of war and slavery, the intense grief at the incredible losses and the uncertainty of the future ahead.

Ritual is a communal commemoration or celebration of particular events and memories, especially the complicated and difficult ones like that first Memorial Day. Ritual provides a space for an action that remembers and honors what we’ve gone through, releases some of those intense feelings and prepares us for what is to come.

So as you explore how you might celebrate the holiday this weekend, consider this story of the first Memorial Day and allow yourself to feel your own complicated emotions in this moment: The grief of loss of so many to COVID-19, rage at the injustice of the murder of George Floyd and so many other black people, joy of having a conviction of the officer responsible for his murder, and relief of having vaccines that are allowing us to take tentative steps toward gathering with loved ones again.

I encourage you to pause for a moment for your own ritual. Meditate on all that has happened and reflect in a journal:

Go Deeper: I am passionate about following in this Memorial Day tradition by offering you a ritual space during Remembering and Releasing: Memorial Day Restorative Yoga and Meditation on Monday, May 31, 2-4 PM ET. Wear comfy clothes, bring a yoga mat or towel, blankets, pillows, a journal and something to write with and set up a quiet space in your house for this online session which will include gentle movement, restorative yoga (the laying around kind) and guided meditation. Register now! 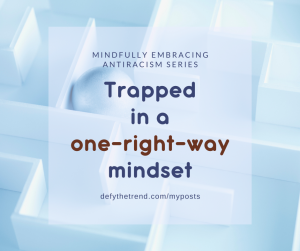 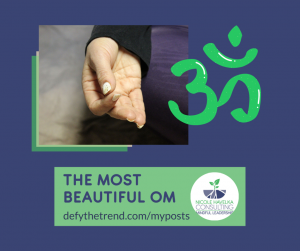 The Most Beautiful Om 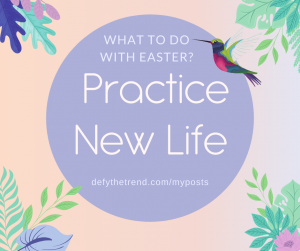 What to do with Easter? Practice New Life